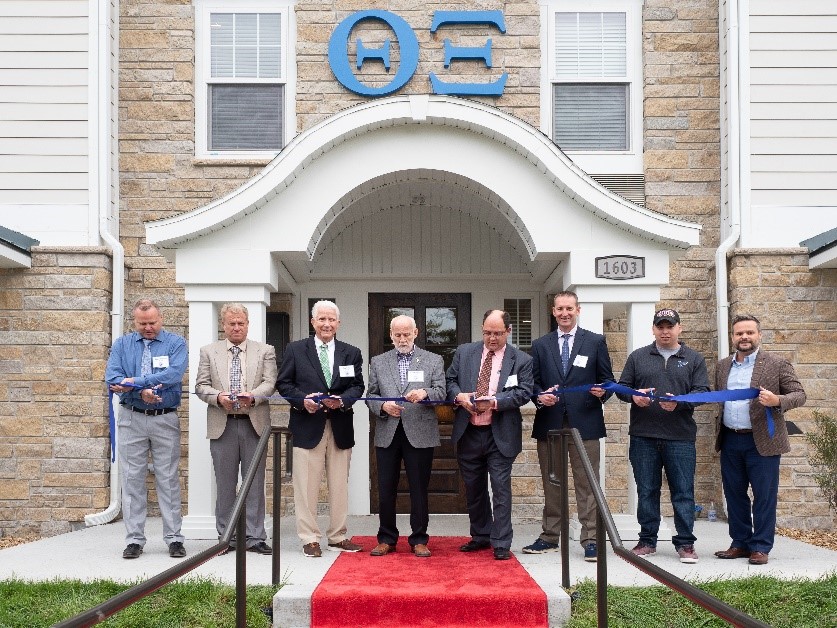 14-16 October 2016: Rolled out the Public phase of the Capital Campaign Fundraising effort